Spectrum skaters enjoyed a Royal Roller Disco on Friday 27th May to mark the start of the Platinum Jubilee Celebrations. They partied with flags and hats to a selection of Best of British music and were treated to jubilee cakes from eight year old Liam Stevens who had taken part in his school baking competition and decided to share the prize winning cakes with his skating friends.

The skaters have started the celebrations early as next week two athletes will be representing Spectrum at Great Yarmouth competing in The British Championships. Keep up to date with the clubs progress by following Spectrum Roller Skating Club on Facebook, Instagram and Twitter. 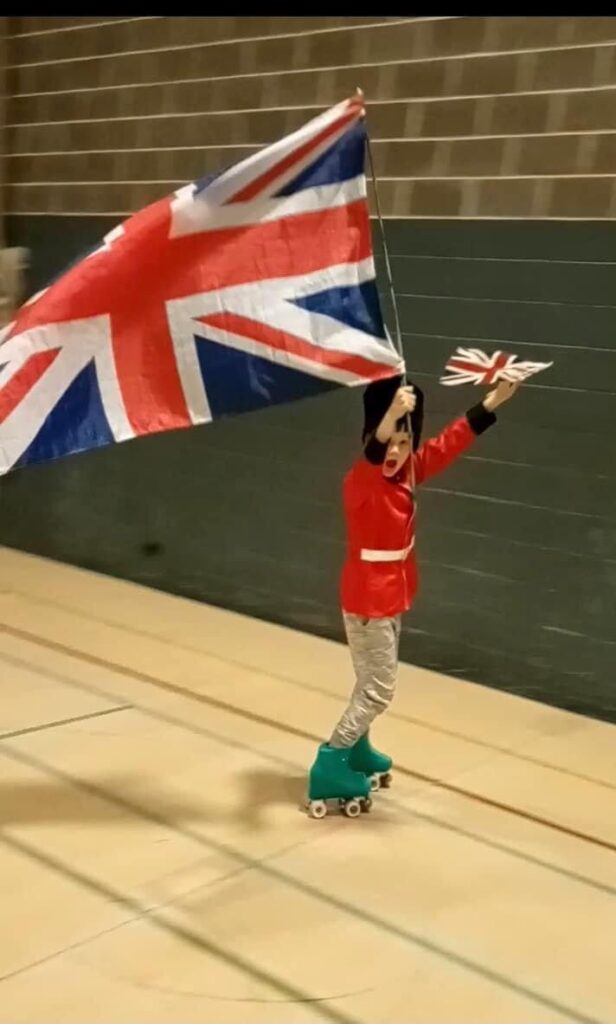 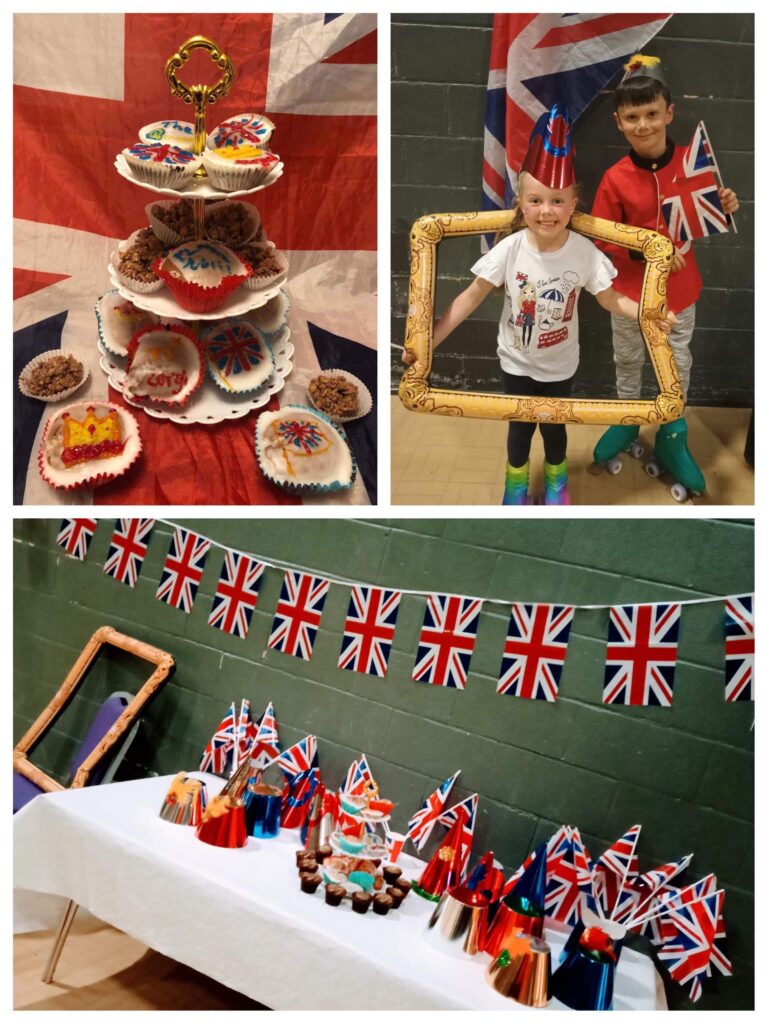